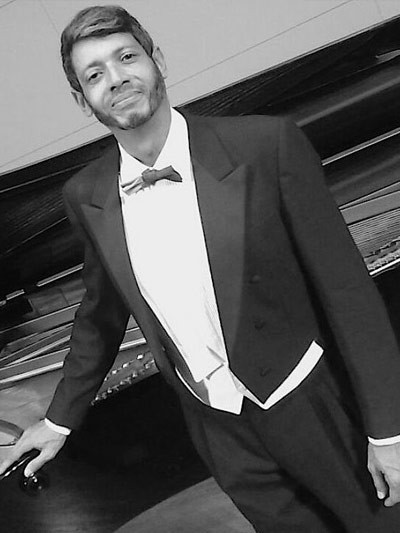 Baritone Miguelangelo Cavalcanti was born in Brazil (Recife). He studied singing in Recife, Karlsruhe, at Bach Academy in Stuttgart, at the Royal Academy of Music in London, and in Paris. Then he continued his studies with A. C. Medina, E. Saque and G. Hornik. He is an awards winner from singing competitions in St Maria Rio Grande du Sul, in Viotti Valsesia (Italy), and at Alfredo Kraus competition (Spain). His first regular engagement was at the Teatro Nacional de São Carlos in Lisbon where he debuted as Rinaldo singing with Teresa Berganza. At the same theatre he sang in Rossini’s Il barbiere di Siviglia, Guillaume Tell, in Bizet’s Carmen, Puccini’s La bohème  and Turandot, in Verdi’s Il trovatore  and more. He was a resident guest at the Théâtre Royal de la Monnaie in Brussels, at opera houses in Leipzig, Prague, Hamburg, Cologne, Basel, Beethoven Festival in Bonn, Cosí fan tutte in Singapore and Turandot in Macao. He co-operated with directors Peter Konwitschny, Piere Luigi Pizzi, Paolo Trevisi, Martin Kusej and Christoph Loy. During 1995–2001 Miguelangelo Cavalcanti was a soloist at the Opera in Graz where he performed major roles in a number of operas (Die Zauberflöte, Così fan tutte, Don Giovanni, Le nozze di Figaro, Tannhäuser, Das Rheingold, Falstaff, I pagliacci  and Lucia di Lammermoor). He debuted at the Teatro Filarmonico in Verona as Jochanaan in Strauss’ Salome  in 2000. From 2004 to 2011 he was a soloist of the Prague State Opera, where he sang the roles of Schaunard (Leoncavallo’s La bohème), Escamillo (Carmen), Enrico (Lucia di Lammermoor), Amonasro (Aida), Giorgio Germont (La Traviata), Monforte (I vespri siciliani), Luna (Il trovatore), Posa (Don Carlos), Rigoletto, Tosca (Scarpia), Wolfram (Tanhauser), Johanaachan (Salomé). In Korea (Seoul) was twice Escamillo (Carmen) and High Priest of Dragon (Samson et Dalila). Many times guest soloist in Japan with operas Aida, La Traviata and Tosca. Since January 2012 he has been a soloist of the Czech National Theatre. Apart from opera repertoire, Miguelangelo Cavalcanti has devoted a special attention to songs (Schubert, Brahms, Ravel), cantatas, oratorios and masses (Bach, Händel, Haydn). 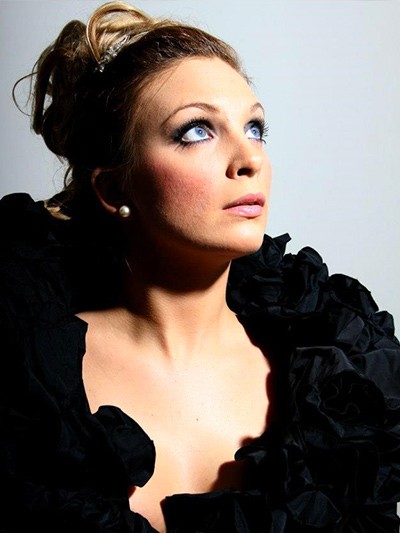 Ester Pavlu is a young Czech mezzo-soprano, which can be included among distinctive personalities of the Czech opera scene. Among her greatest achievements to date we can include the third place in the International competition of Antonin Dvorak in Karlovy Vary and performing at the Prague State Opera in a production of the opera The Three Pintos in the role of Laura .

In December 2013 she performed as a solist of the Prague Symphonic Ensemble (PSE) in a performance of „Le Mystère de Noël“ in Grand Théâtre du Puy du Fou in France under the direction of Jérôme Kuhn.

In 2014, Ester is invited by the Chief conductor of the Czech Philharmony Jiří Bělohlávek for the concert performance of the czech premier of the opera „What Men Live by“ from Bohuslav Martinů in the role of „Old Woman“.

Since 2012 she has worked with the orchestra Virtuosi di Praga led by Oldrich Vlcek. She performed in many European countries - Italy, France , Germany, Russia and USA. She performed at the International Music Festival Kutna Hora with the opera house ochestra of J. K. Tyl Theatre in Pilsen conducted by Frantisek Drs and at the International Music Festival of Jiri Lobkowicz with the Czech National Symphony Orchestra conducted by Jiri Strunc. Furthermore, she works with the conductors Milos Krejci , Jan Chalupecky , H. M. Förster and Walter Attanasi . 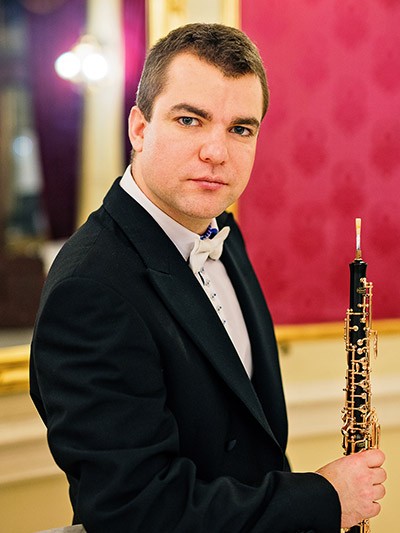 Jiří Šesták (1980) graduated Prague Conservatory and Academy of Performing Arts in Prague. He successfully took part in many musical competitions during his studies. In 1997, he gained 2nd Prize in the Musical Competition of Chomutov city and 1st. Prize in the Competition of Czech Conservatories. In years 1998 and 1999, he was awarded by the 1st. Prize in the Competition Chamber Music in Prague. He also gained the scholarships from Czech Music Fund Foundation, Artist Life Foundation and Bohuslav Martinů Foundation and he is also prize winner of Yamaha music foundation. Since 1998, he is the permanent member of Prague State Opera orchestra in the position of the principal oboist. In 2013 he cofounded the symphonic orchestra Prague Symphonic Ensemble where he works as an Artistic director and principal oboist. 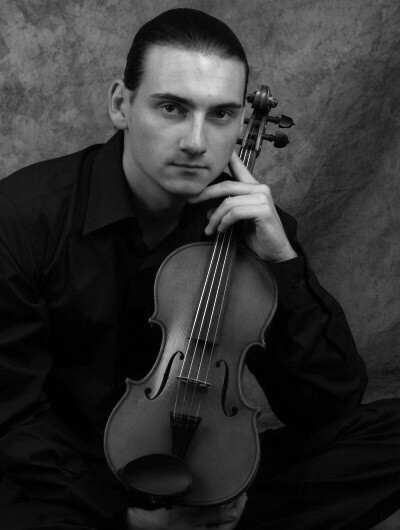 Antonín graduated from the Prague Conservatory and the Academy of Performing Arts in Prague. During his studies he took part in many competitions and master classes (Hagai Shaham, Joshua Epstein, Jan Talich, Pavel Šporcl, Semion Yaroschevich).